Incredible Photos of Russian Peasants in the 1800s

Russian peasants were a completely separate class from the land owners and nobility, many of whom must have considered their underlings less than human. Most peasants were actually serfs – individuals owned by or legally tied to their masters – before The Peasant Reform of 1861. The first major liberal reform in Russia, it freed serfs to marry without consent and to own businesses and property. About 23 million people were affected.

Yet life was still tough for the peasants. They made their living working the land or were employed in unskilled jobs. The 1905 Russian Revolution may have been on the relatively distant horizon at the time these photographs were taken – in the 1860s and '70s – but the seeds of revolt had surely already been sown by the harsh living conditions in which these people were forced to live. [via] 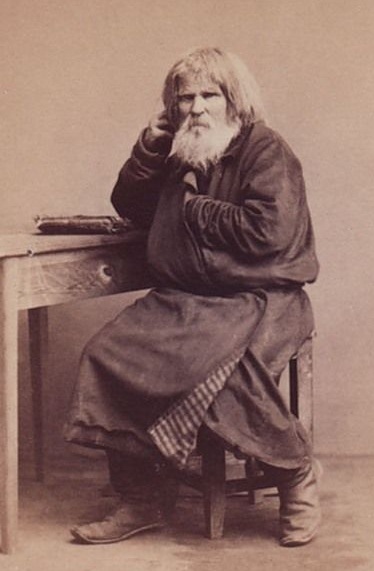 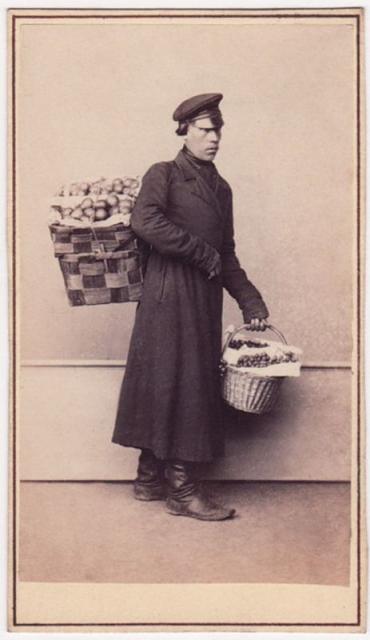 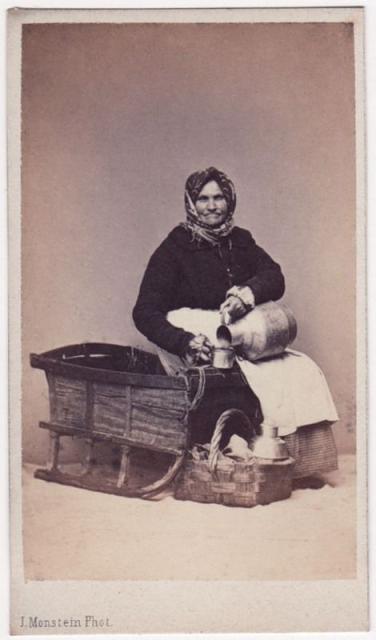 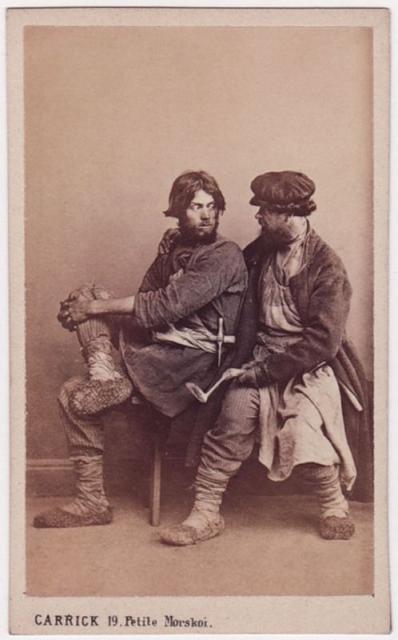 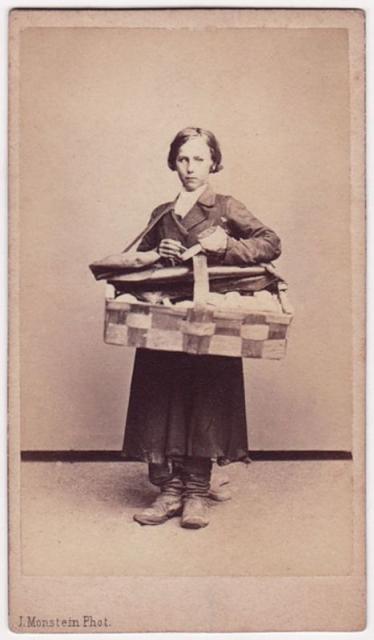 I am what I am
View all posts by lenscratch →
This entry was posted in life, peasants. Bookmark the permalink.