A series of never-before seen pictures of Marilyn Monroe showing the sex symbol in unguarded and intimate moments has been published for the first time. The photos show the screen legend, then 27, still oozing sex appeal despite being in the clutches of a grizzly bear. They are part of more than 100 previously unpublished and digitally restored black and white images taken during the summer of 1953 and featured in a new book. 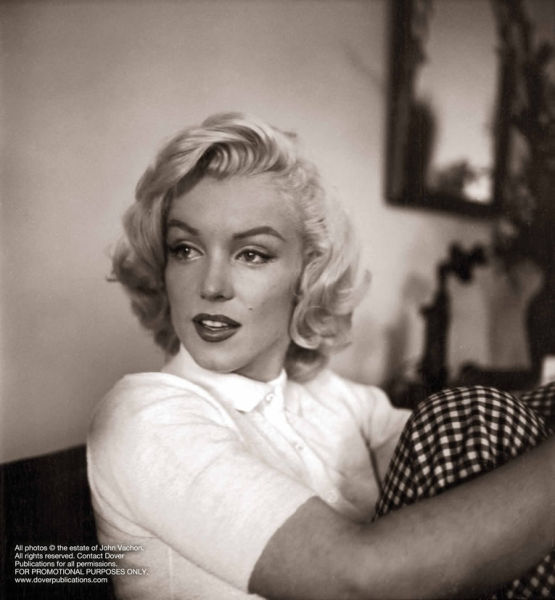 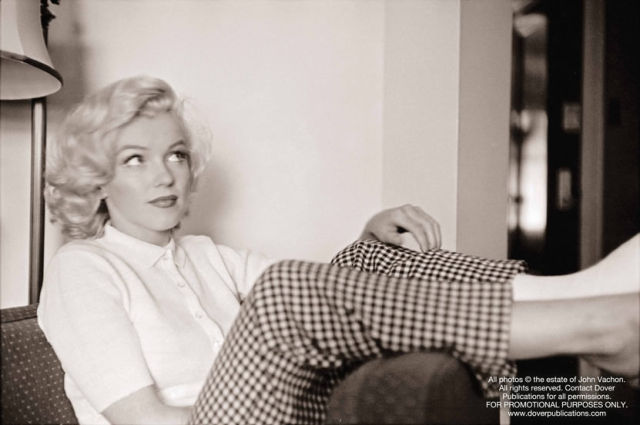 I am what I am
View all posts by lenscratch →
This entry was posted in actress, portraits. Bookmark the permalink.