Vivian Maier (February 1, 1926 – April 21, 2009) was an American amateur street photographer who was born in New York but grew up in France, and after returning to the U.S., worked for about forty years as a nanny in Chicago. During those years she took about 100,000 photographs, primarily of people and cityscapes most often in Chicago, although she traveled and photographed worldwide.

Her photographs remained unknown and mostly undeveloped until they were discovered by a local historian, John Maloof, in 2007. Following Maier’s death her work began to receive critical acclaim. Her photographs have appeared in newspapers in Italy, Argentina, and England, and have been exhibited alongside other artists’ work in Denmark and Norway.

Collected here are Maier’s photos that were all taken in New York during the 1950s. They’ll transport you back into another time and place while still making you feel connected to the subjects as a whole. 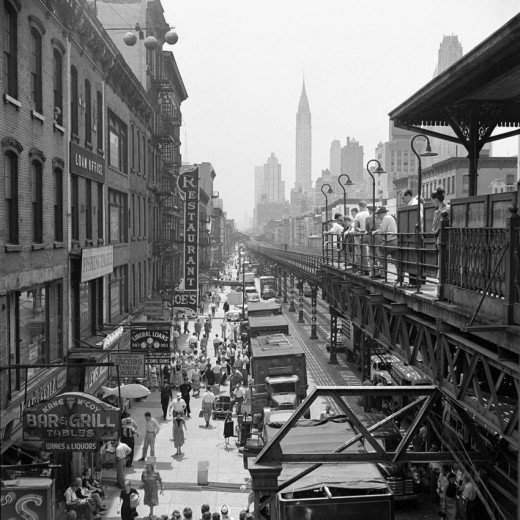 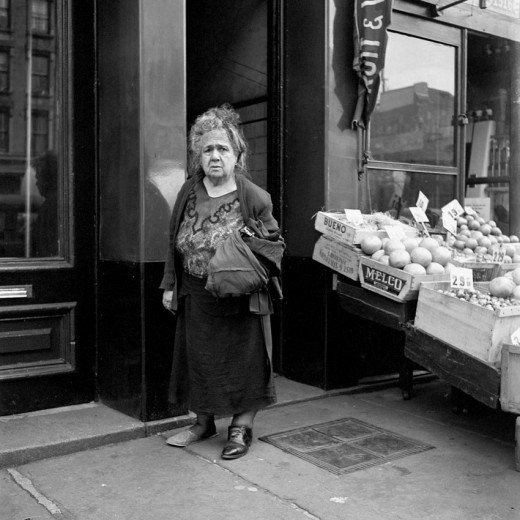 I am what I am
View all posts by lenscratch →
This entry was posted in life, street. Bookmark the permalink.